The Characters of the Story of Evil started out being derived from the first five Crypton characters: Meiko, Kaito, Miku, Rin, and Len. Ever since Mothy has written a novel about the series, the character range has expanded from being Crypton-limited to basing characters outside of Vocaloid; including UTAU and Voiceroid. Although most characters were based from outside media, there are novel-original characters that tend to only have minor roles.

The name of the novel characters, like their designs, are based just as well. There are also characters that have name changes throughout the story like Allen, who has a different birthname, and Ney, who has different surnames.

Characters based on Vocaloid Derivatives 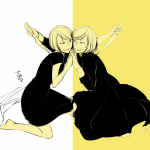 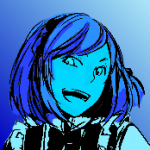 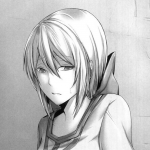