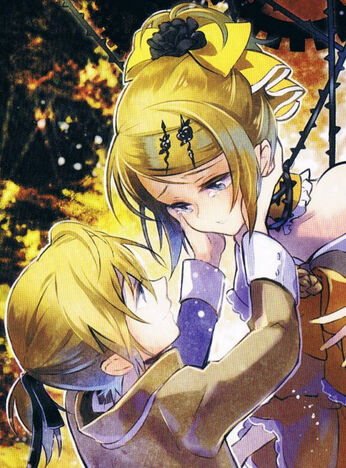 The Story of Evil (悪ノ物語 Aku no Monogatari), or more commonly known as The Daughter of Evil series (悪ノ娘 Aku no Musume) is a series of songs made by Akuno-P. The series is composed of eight songs surrounding the epitome of Vanity of the Seven Deadly Sins Series. Many of the songs were included in the album Evils Kingdom.

On his blog, mothy announced that the novels are based on the songs and are officially canon to the Evillious Chronicles. The short stories are consistent with the novels and are also considered canonical material. The official website for the novel series can be found here. 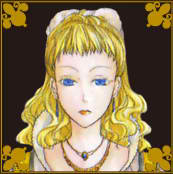 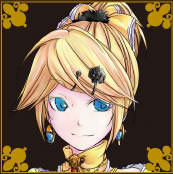 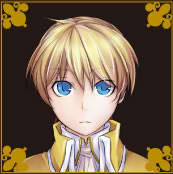 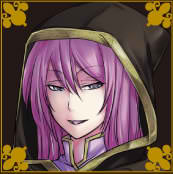 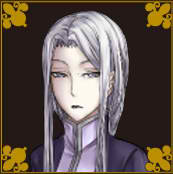 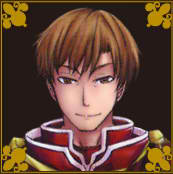 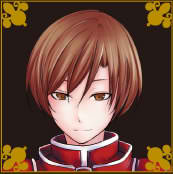 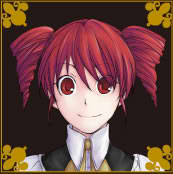 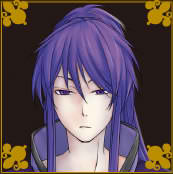 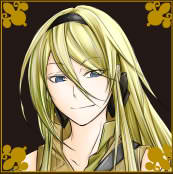 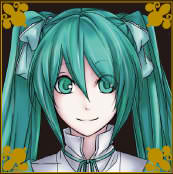 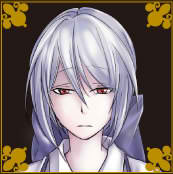 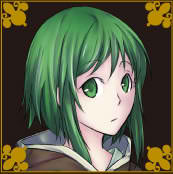 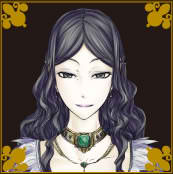 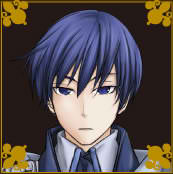 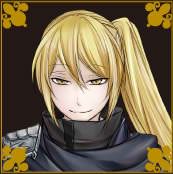 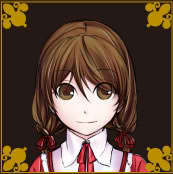 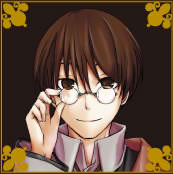 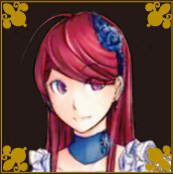 Daughter of Evil ~Gemini of Charm~[]

A play adaptation of the songs titled  Daughter of Evil ~Gemini of Charm~ (悪ノ娘～凄艶のジェミニ～, Aku no Musume ~Seien no Jiemini~), opened on January 27, 2010 and lasted until January 31, 2010. The script was written by Hidekatsu Tokunaga, a member of  X-QUEST, who adapted the story based on his own interpretation of the songs. Mothy was not involved in the script's creation and many events and settings in the play differ from their portrayal in the novels and contain many of Tokunaga's original parodies and episodes added to the script; the characters maintain their original names.

The play features numerous background tracks as well as covers for the velvet mix variants of Daughter of Evil, Servant of Evil, and Regret Message. The covers were sung by Shimoda Asami, the voice actress who lent her voice for Rin and Len's vocals. She also sang a rendition of Twiright Prank. The original soundtrack was released on February 3, 2010.

The Daughter of Evil and The Servant of Evil make an appearance in the game Hatsune Miku and Future Stars Project Mirai. Two Modules designed by Ichika were created exclusively for the songs. The designs of the characters are consistent with their appearance in the novels.

The song PV's portrayal follows the plot of The Daughter of Evil, Clôture of Yellow, closely, including cameos by various characters like Leonhart. However, there are a few inconsistencies such as Clarith being present when Allen first saw Michaela as well as the portrayal of the Lucifenian palace.

They repeated the performance in Sapporo and Singapore that same year. They returned the following year in Tokyo at Hatsune Miku's Live Party 2012.